The Top Ten Photos of 2018 from Jackson Hole Photography Tours

I hope everyone had a wonderful holiday season! After a busy December, I’ve had a chance to edit some photographs and reflect on the 2018 season. The following ten are some of my favorites from last year, and not necessarily for the technical aspects of the pictures, but rather the experiences and moments that led to the creation of the images.

I’d also like to thank all of you who joined AlpenGlow Tours last year, and I hope that 2019 brings you some outstanding photo opportunities! If you’re coming back to Jackson, contact me about a trip.

In chronological order, my favorites from last year!

Bison are amazing animals, and truly an icon of the American West. This large Bull was photographed during a -15 degree morning in Yellowstone, accentuating the steam and frost. The soft light certainly helped, adding just a touch of highlights to this portrait. 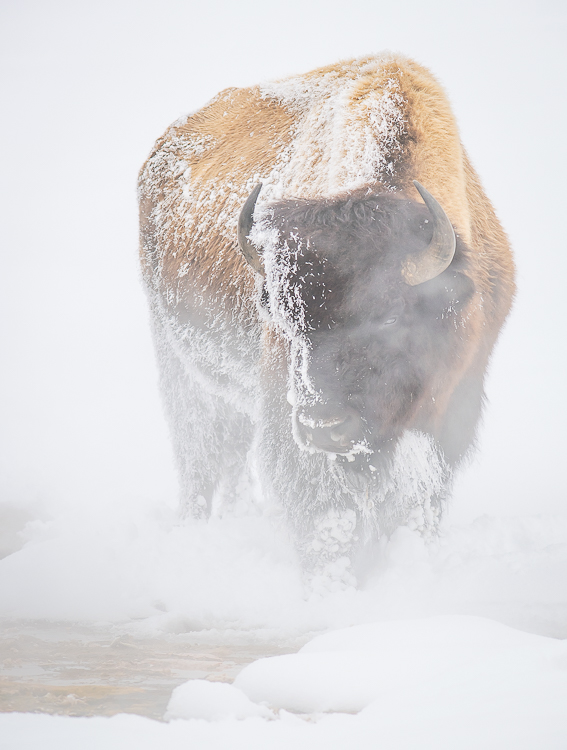 I spent a lot of time with a few different foxes last year, but this was a special encounter. I came upon this one hunting, and quite close. The fox didn’t seem to mind my presence, and I was able to set up my 600mm lens in time to capture the full pounce from start to finish. And yes, this leap was successful! 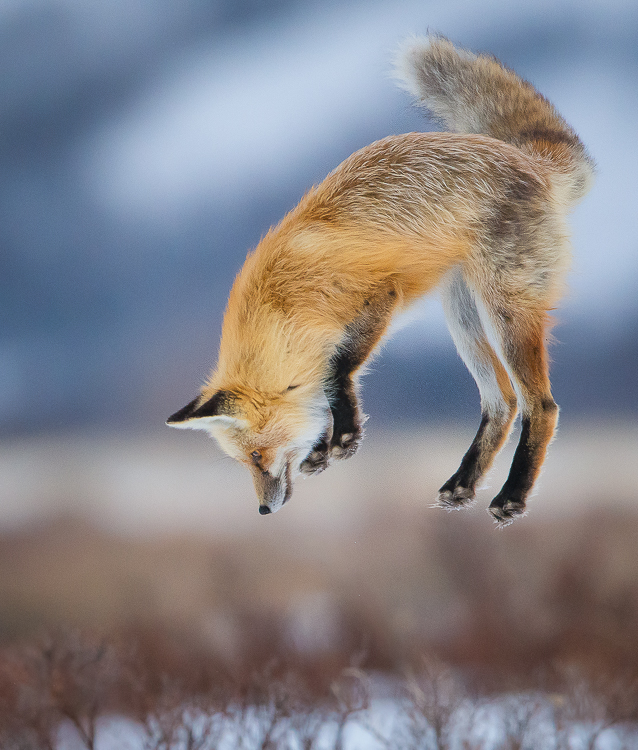 It’s always a special day to see wolves, and last year I was fortunate enough to find them seven days in a row! Usually they are too distant to make good photographs, but on this day this particular wolf posed within 120 yards, and the light was just perfect. 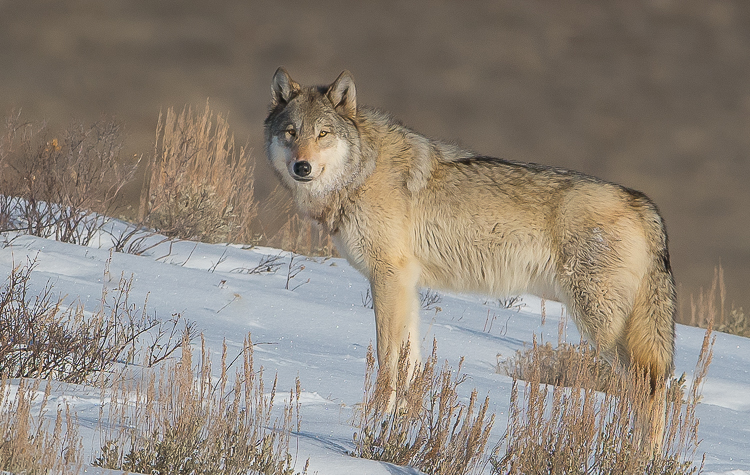 While I’ve visited this location hundreds of times, it’s rare that we get a combination of clouds and wind at sunrise during the spring. This image was from one of those days, and gave me a chance to experiment with a 10 stop neutral density filter to really increase exposure time. I do like the effect of smoothing the water and slightly blurring the clouds. 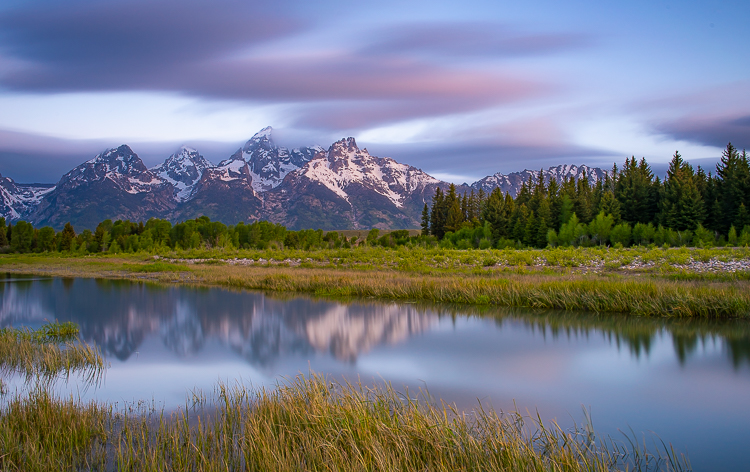 My favorite encounter(s) of 2018! Usually a mother bear will have a litter of two or three cubs, but this image is of a sole cub. Having no litter mates to play with, this adorable black bear was the most inquisitive and playful cub I have ever photographed. Every tree needed climbing, every stick was a new toy, and every day a new experience. I was able to photograph this cub and its mother on five different occasions last year, and hope to see them again in ’19! 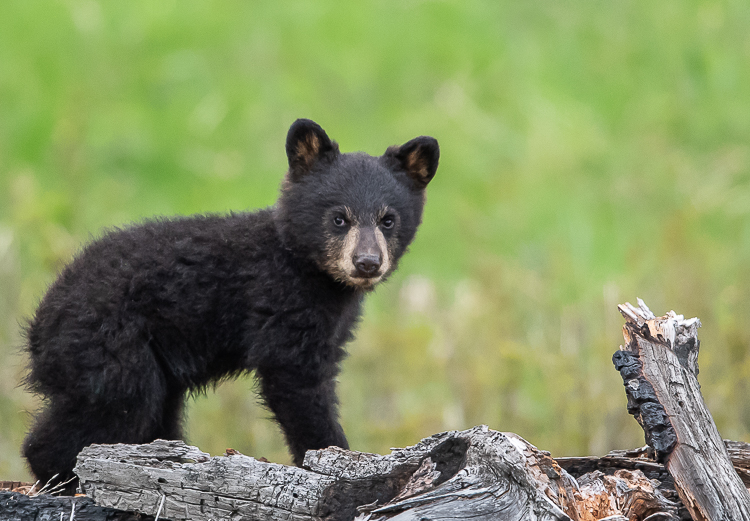 While Ravens are very, very common in the area, I’ve found them difficult to photograph. This bird was cawing incessantly while we were parked waiting for a Grizzly and cubs to appear, and I finally had enough of the squeaking and took a few frames. I think that the overcast light really helped to bring out the details, as well as converting the image to black and white. 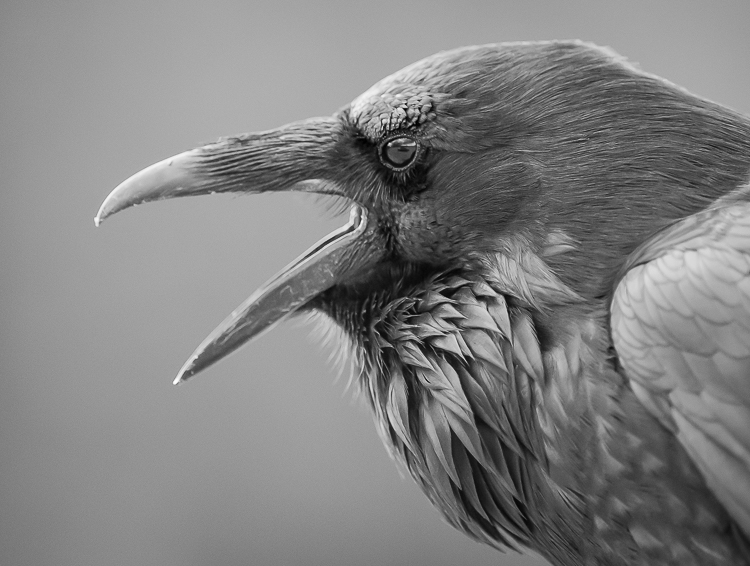 While shooting a different scenic location, I looked up at the clouds and saw what I thought might be a break developing. I took a gamble and drove the twenty minutes to this iconic location, and was rewarded with an exceedingly brief shaft of light on the vibrant Fall Aspens. 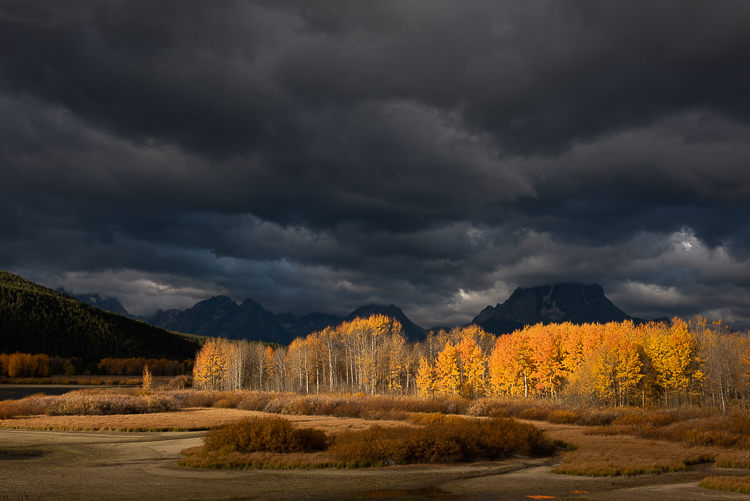 This owl may be one of my best finds ever! We were driving along looking for wildlife, and I just happened to notice this Great Gray perched 3 feet off the ground in a tangle of dead pine branches and extremely well camouflaged. After turning around, we cautiously approached the bird but another vehicle spooked it. Luckily, it only flew a short distance to a much cleaner and more photographable perch. 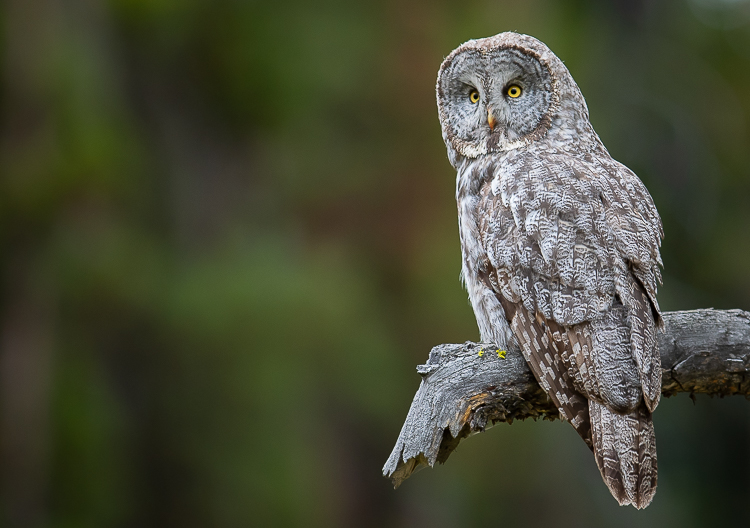 Moose are very common in the Tetons come October, and this Bull had the most photogenic antlers of all the animals I observed. I do like shooting early in the morning for the softer light, and the shallow depth of field and high ISO help to frame his antlers. 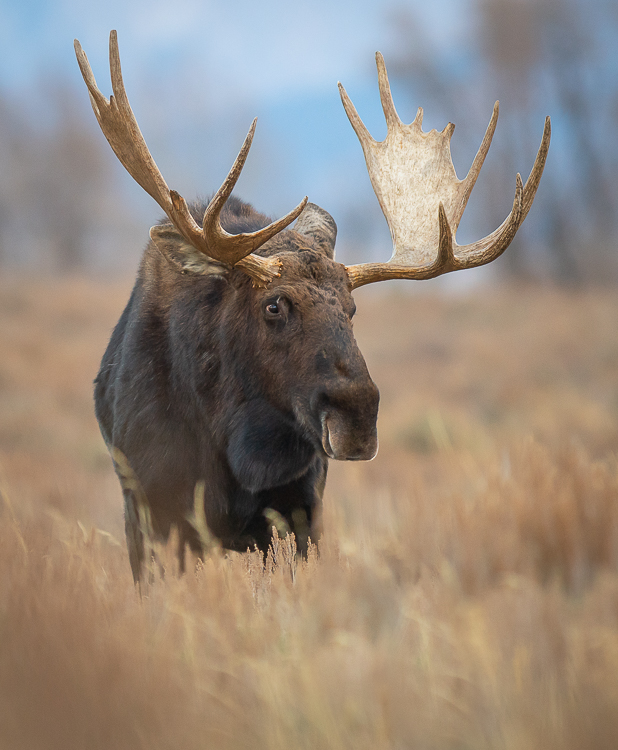 Another exceedingly cold day to end the year! This is a photograph of Grizzly 399 and one of her cubs, the matriarch of bears in Grand Teton National Park. I really like the frost on their fur, and the warm morning light. This image was taken just prior to hibernation, and I’m really looking forward to seeing them in the Spring of 2019! 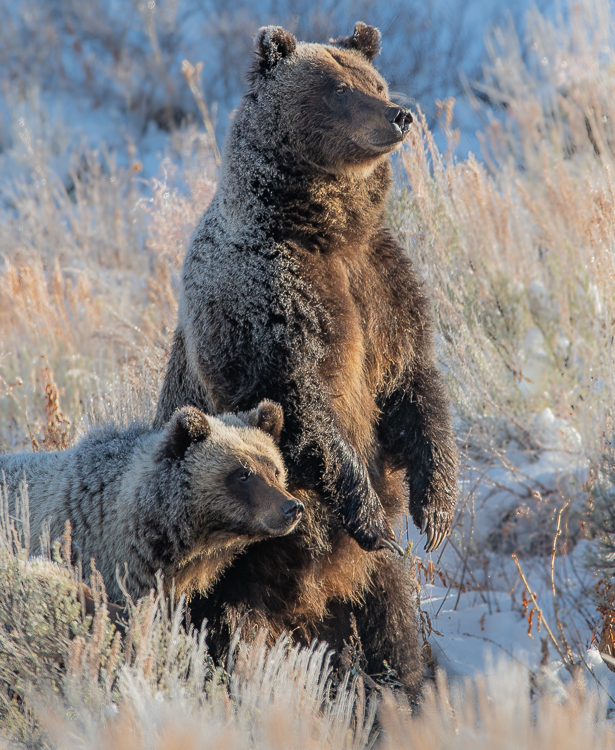 Thanks again for the incredible memories and experiences in 2018, and I wish you a wonderful 2019!

Sign up for our Photo of the Month newsletter and get beautiful photos sent right to your inbox!